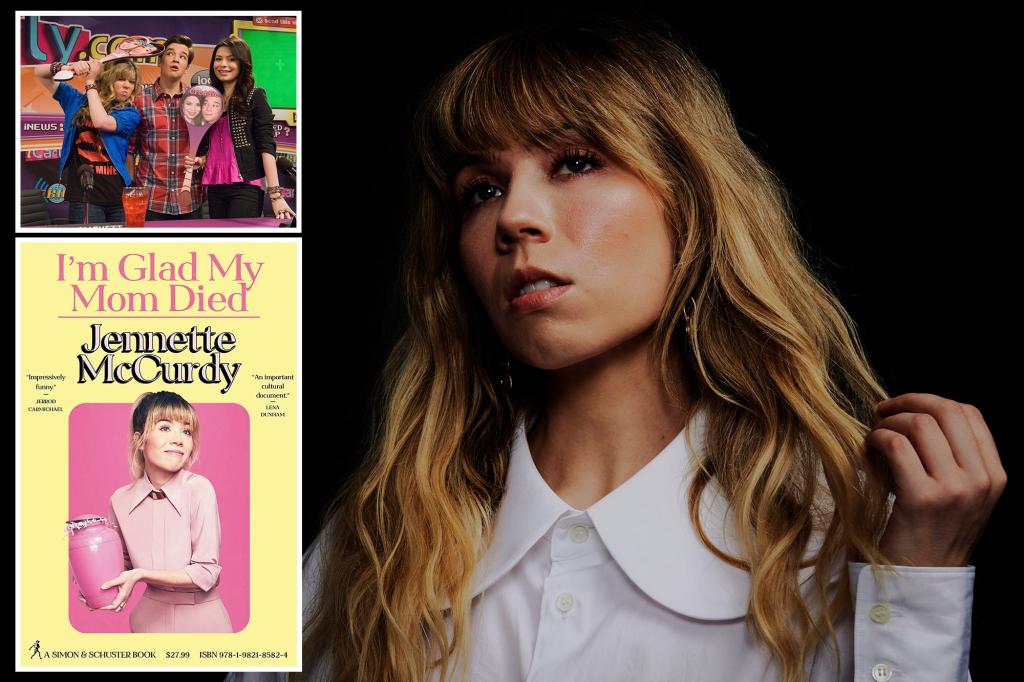 Former child star Jennette McCurdy is getting candid about the abuses she reportedly suffered as a Nickelodeon star in the 2000s. McCurdy, 30, detailed many of the problems she faced while appearing on her hit TV show “iCarly” in her upcoming memoir, “I’m Glad My Mom Died,” including one alleged incident where she was photographed … Read more